Rovio Entertainment is thrilled to announce the grand opening of its most ambitious and biggest theme park yet! The mighty ANGRY BIRDS WORLD™ attraction swings open its doors in Qatar welcoming millions of fans from around the world. This vast entertainment extravaganza is over 17,000 square metres in size, and is home to a mesmerising assortment of rides, entertainment experiences and things to do for all the family. The freshly completed indoor section of ANGRY BIRDS WORLD™ is the first to open, with its outdoor section opening to follow later.

ANGRY BIRDS WORLD™ is also home to an educational attraction called ‘The Big Tree’. This is a state-of-the-art educational center where children can learn about science, explore their creativity and express themselves with music.

The outdoor section of ANGRY BIRDS WORLD™ will open at later stage. 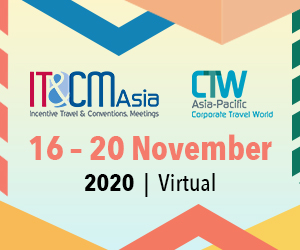