Seoul to boost business event experiences with PLUS SEOUL 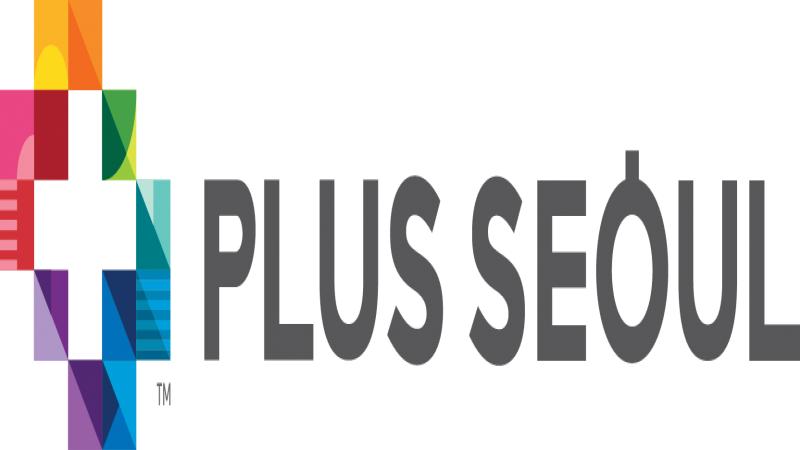 This month, the Seoul Convention Bureau officially rolled out its 2019 PLUS SEOUL programs to fulfill its new brand promise to boost business events.

To boost loyalty and brand exposure through corporate meetings and incentives, planners can choose, depending on the scale of their event, from various complimentary options, such as customized cookies with corporate logos, storytelling performances, bus wrapping, photo mosaic walls, K-beauty booths, and video services to capture participants’ experiences in Seoul.

And for international congresses with over 1,000 participants, PLUS SEOUL helps to cover development costs for event apps and VR experiences. In addition to core benefit offerings, such as welcome messages at Incheon International Airport, large conventions can qualify for other customized experiences: unique venue benefits, Seoul MICE Cards and special tour programs to explore the city, and the popular Seoul experience booths on-site at events, where attendees can try on Korean traditional clothing and get travel recommendations during conference breaks.

Also in the rebranded PLUS SEOUL program is an updated Seoul welcome kit for MICE participants. Inside the Korean traditional lucky pouch is a pair of reusable chopsticks to both enjoy Korean cuisine like locals and reduce the use of disposable ones. Recipients can also take part in a social media event by uploading photos of themselves using the chopsticks with the hashtags #MICESEOUL, #PLUSSEOUL, and #CHOPSTICKSMYWAY, entering them into a prize drawing.

Jihyun Kim, the new director of the MICE Planning Team at the Seoul Convention Bureau, said: “We designed PLUS SEOUL with one main question in mind: ‘What can Seoul add to business events?’ Whether it be intellectual exchange, company loyalty, or just fun, we want to give meetings an extra boost.”

Seoul came in 10th in the ICCA city rankings in 2016 and 2017 and 3rd in the UIA city rankings for three consecutive years from 2015 to 2017. With a strong commitment to make Seoul a top MICE city, the Seoul Metropolitan Government has shown significant interest in securing business events. Robust city support, creative offerings from the Seoul Convention Bureau and benefits from Seoul MICE Alliance (SMA) -- which consists of over 300 city-approved local partners -- have positioned the city to attract even more international conventions and corporate events.

Kim added, “We are expecting to add more benefits from SMA throughout the year and increase the value of holding business events in Seoul.”